A Chinese contractor, Power Construction Corporation of China (PowerChina) recently announced the completion of the back feed power to Station Transformer 5 of the Hwange Power Station Expansion project drawing closer the subsystem to its commissioning.

Power China-Zimbabwe announced, “On the 10th of July, Hwange Power Station Expansion Project, built by SINOHYDRO successfully completed back feed power to Station Transformer 5. The realisation of this major milestone marked that the plant has fully entered the subsystem commissioning stage.”

This is a very welcome and timely development given the fact that the country is currently in the throngs of massive load shedding and power shortages which is crippling businesses and the industrial sector.

A few days ago, the Zimbabwe Electricity Transmission and Distribution Company (ZETDC) warned its customers countrywide of an “increased load curtailment” which began early this week.

This Zimbabwe-China partnership in energy development is set to avert the problem of prolonged power cuts and overcome the energy deficit which has hampered the country’s economy for so long.

Improvements at Hwange through the expansion project will further bolster the country’s economy and speed other key national priority objectives which include provision of electricity to every household in the country.

The Hwange power station expansion project is forecasted to add about 600 megawatts to the national grid at a cost of US$1.5 billion through a special-purpose vehicle (SPV) comprising a ZESA subsidiary, the Zimbabwe Power Company (ZPC) and Sinohydro, a Chinese state-owned hydropower engineering and construction company.

This project is one of many key national projects in which China is helping Zimbabwe to overcome the energy deficiencies in line with the National Development Strategy one (NDS1) and the Vision 2030. 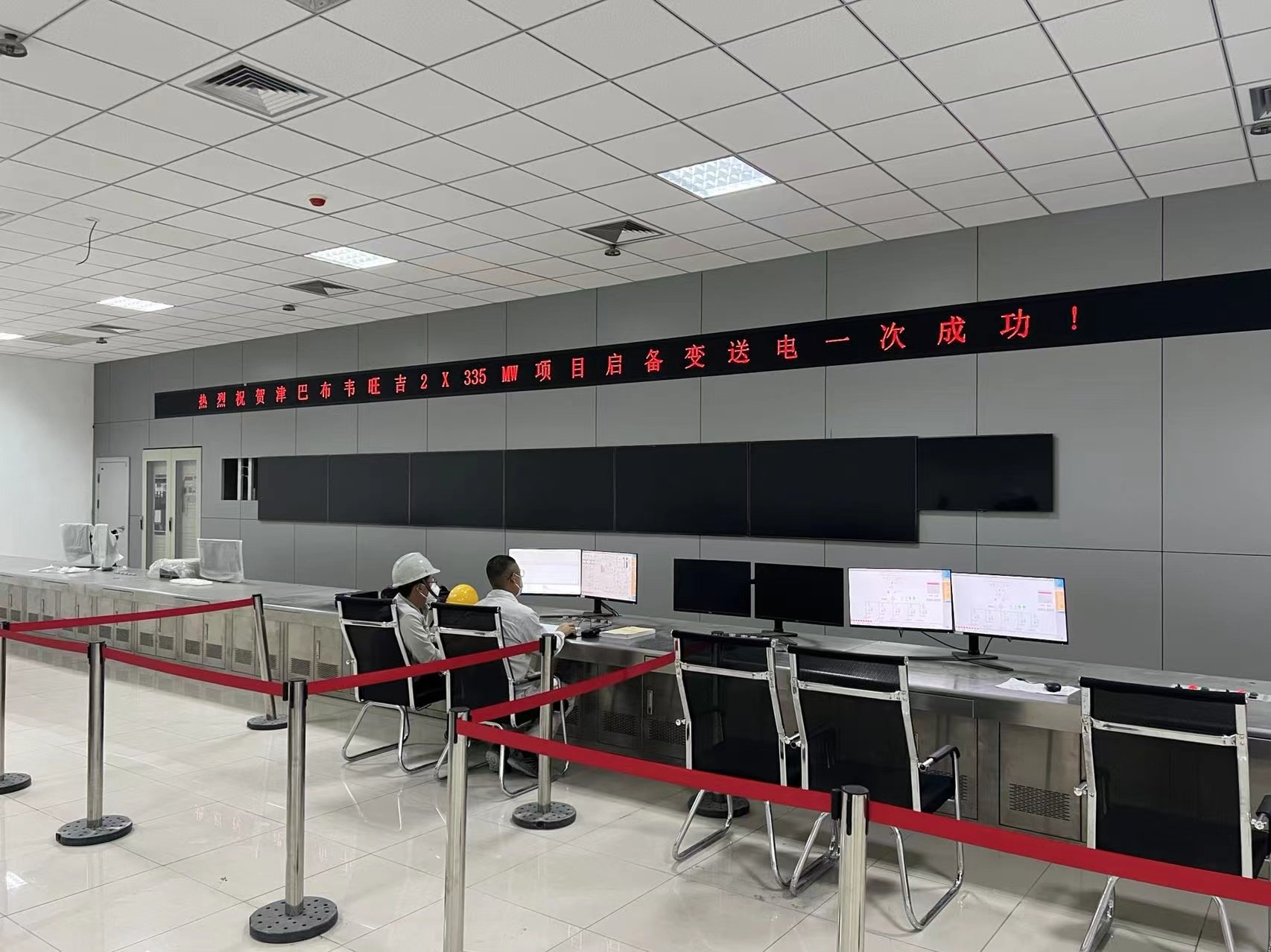 When fully completed, the expansion project will further increase the plant’s capacity to 1 520MW, generating more than 60 percent of Zimbabwe’s electricity needs.

Apart from Hwange Power Station, Zimbabwe has four thermal power stations but however, power generation at these stations is minimal due to the maintenance of ageing equipment.

Cost of power cuts and benefits of having regular power

According to ZETDC, Zimbabwe needs an average power demand of about 1735MW yet the power utility company currently has a limited power supply which ranges between 1240MW to 1600MW.

The country’s power deficit weighs heavily on the struggling economy and impacting on economic activity.

As it stands, the power utility requires US$17 million to import electricity from neighbouring countries which include Zambia, South Africa and Mozambique.

Zimbabwe has set an ambitious target of creating a US$12 billion mining industry by 2025.

An improvement at Hwange will therefore make certain that the mining industry in the country is fully operational and increasing production which will enhance the economy.

It therefore becomes tacitly clear that, the recent improvements at Hwange Power Station through the expansion project will help Zimbabwe to maintain the structural integrity of its electricity generation.

Firstly, having regular power in the country, will guarantee that the country meets its targets in terms of power infrastructure development and industrialisation agendas as well as reduce the country’s expenditure on power importation.

Having sustainable and reliable energy production in the country will ensure that millions of dollars currently being spend on importing electricity can be diverted and used in other areas of the country’s economy which lack funding.

Secondly, Zimbabwe is in the middle of an industrial revolution under the leadership of President Emmerson Mnangagwa which is focusing on industrialisation competitiveness and regional integration. 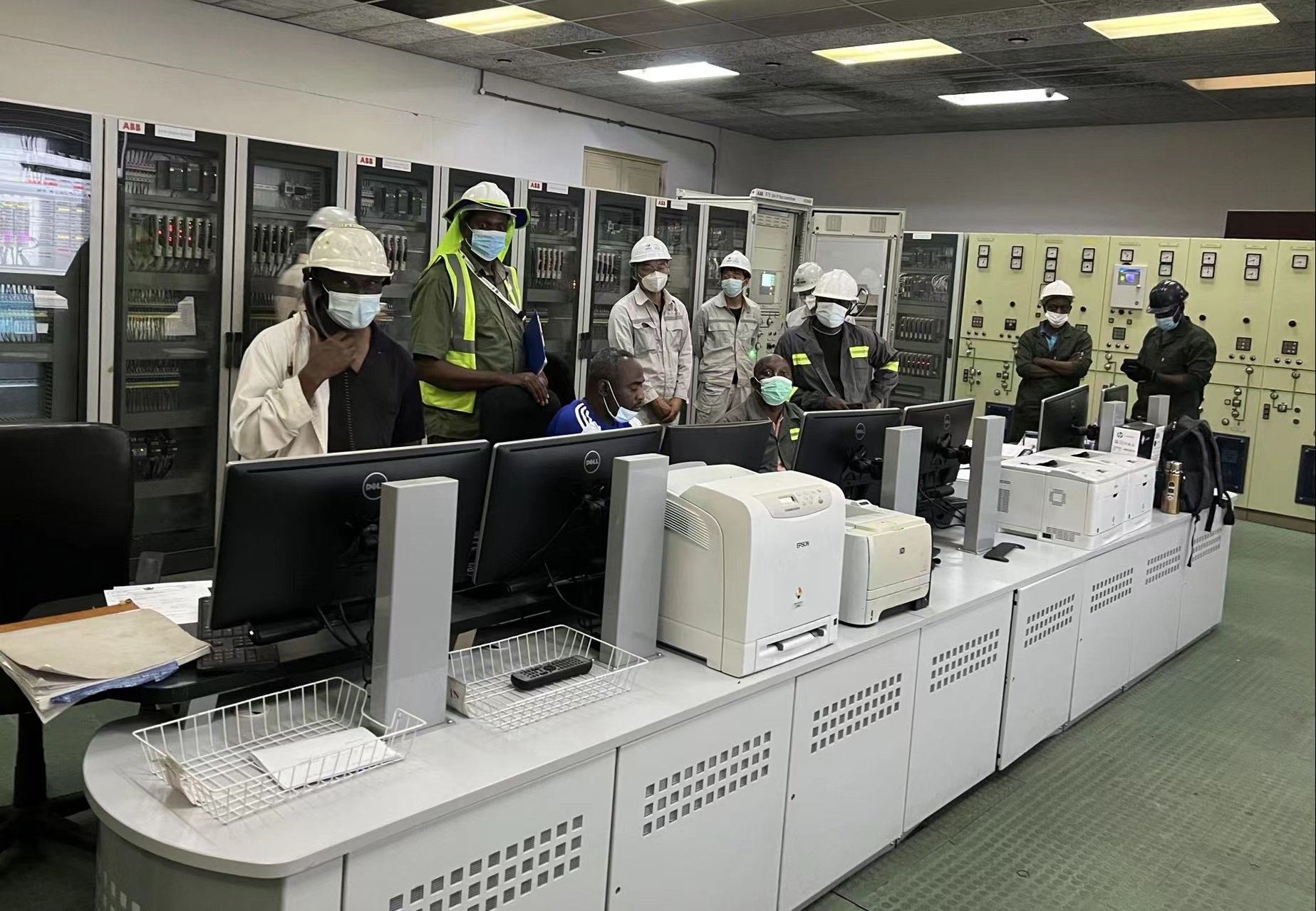 Therefore, having a reliable energy generation after a successful completion of the Hwange Power Station Expansion project will surely increase capacity utilisation in all sectors of industry and thriving of businesses which in turn, means increased employment creation.

In addition to this, apart from bolstering the industrialisation agenda, efficient energy production also dovetails with the country’s National Development Strategy one (NDS1).

Thirdly, the expansion and ongoing improvements at Hwange will benefit Zimbabwe by improving access to electricity for its citizens.

Current statistics show that energy access in Zimbabwe is way below regional standards, with an electricity penetration rate of 41 percent and 80 percent of the rural population without access to electricity.

The Hwange Power Station expansion project will boost access to electricity particularly for the rural population.

Government’s NDS1 stipulates that the provision of reliable and low cost energy access is solely the government’s responsibility and an efficient energy supply sector is in line with government’s mission to provide economic growth and stability.

It intends to increase the country’s overall electricity supply from 2317MW installed capacity to 3467MW by 2025.

In addition to this, under the NDS1 government also plans to construct 280km of electricity transmission lines across the country with the main aim of stopping all electricity imports by 2025 and promote increase reliance on independent power producers.

China is playing a key role in power generation in Africa and its fast-growing involvement in the electric power sector where the Asian giant is constructing humongous hydro and coal-fired power stations is impossible to miss across the continent. 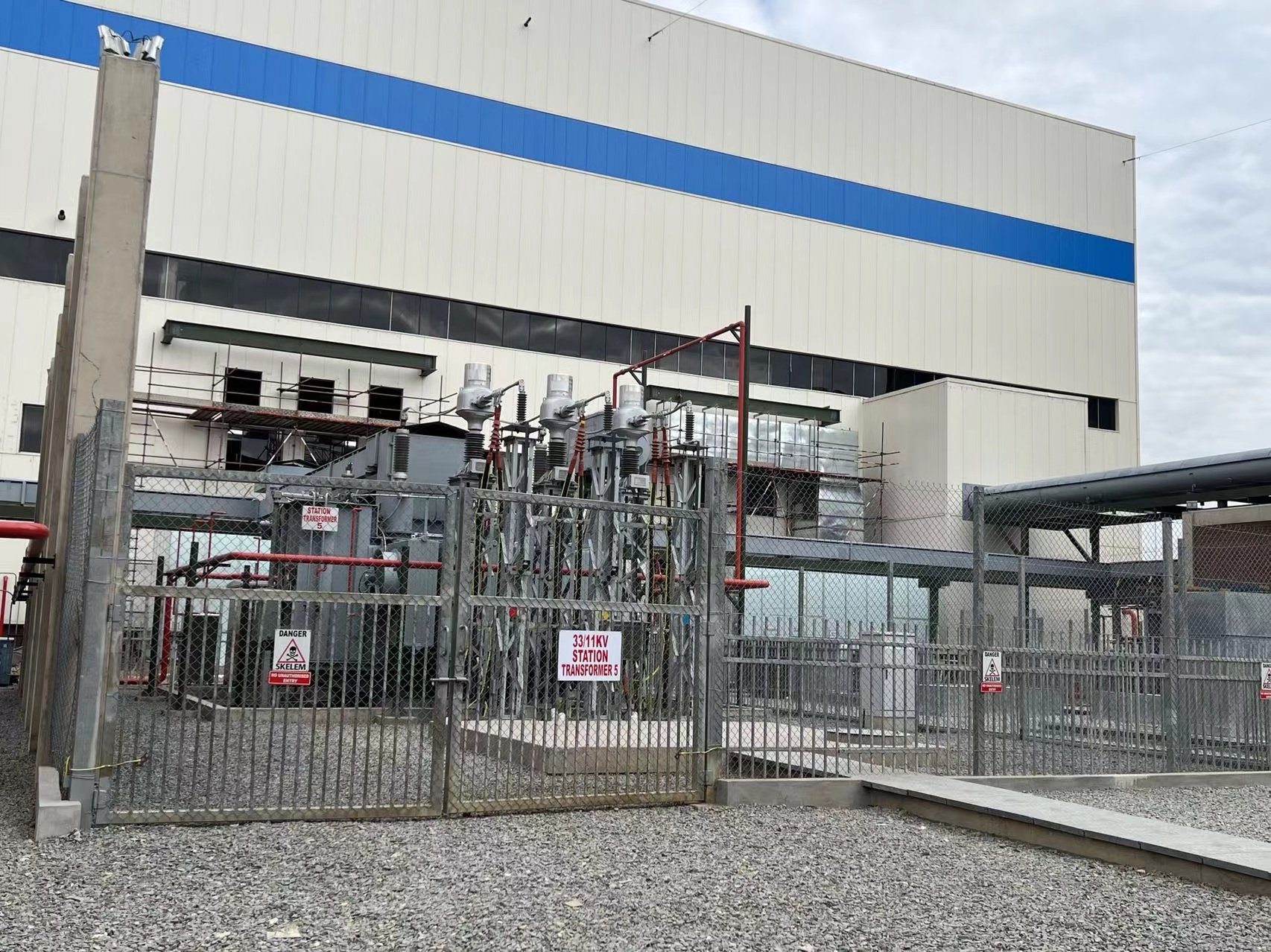 In addition to this, Chinese technology and finance in Africa’s power sector is slowly becoming a critical factor for the continent’s much needed energy, modernisation and transition.

To a greater extend, Zimbabwe stands to benefit from its cooperation with China in the development of sustainable and renewable energy infrastructure development.

China has made efforts to promote the advancement of its green technology industry, and Zimbabwe has vast untapped resources which include gas and oil which provides major opportunities for the economic advancement of the country as well as development of energy infrastructure.

By offering financial assistance through its banks, China has managed to bridge the investment and technology gap in many African countries which has promoted renewable energy development which previously, was limited due to its technological and financial demands.

For the above mentioned reasons, it is important for Zimbabwe to closely cooperate with China on provision of energy infrastructure development.