Chasi, accompanied by officials from the Zimbabwe Power Company (ZPC), heard that US$50 million potential revenues had been lost due to delays in completing the project.

Zimbabwe faces a crippling electricity deficit which has led to power cuts of up to 18 hours. The country has several solar power projects in different stages of development, and the US$172,848,597 Gwanda project was supposed to be the centrepiece.

In a brief statement on Friday, the Energy Ministry said: “The minister reiterated that the Gwanda solar project needs to be completed as soon as possible because money was paid and the contractor needs to deliver the 100MW as per the contract signed with ZPC.”

Intratrek Zimbabwe, fronted by businessman Wicknell Chivayo, received about US$3.3 million from ZPC for pre-commencement works in 2016. 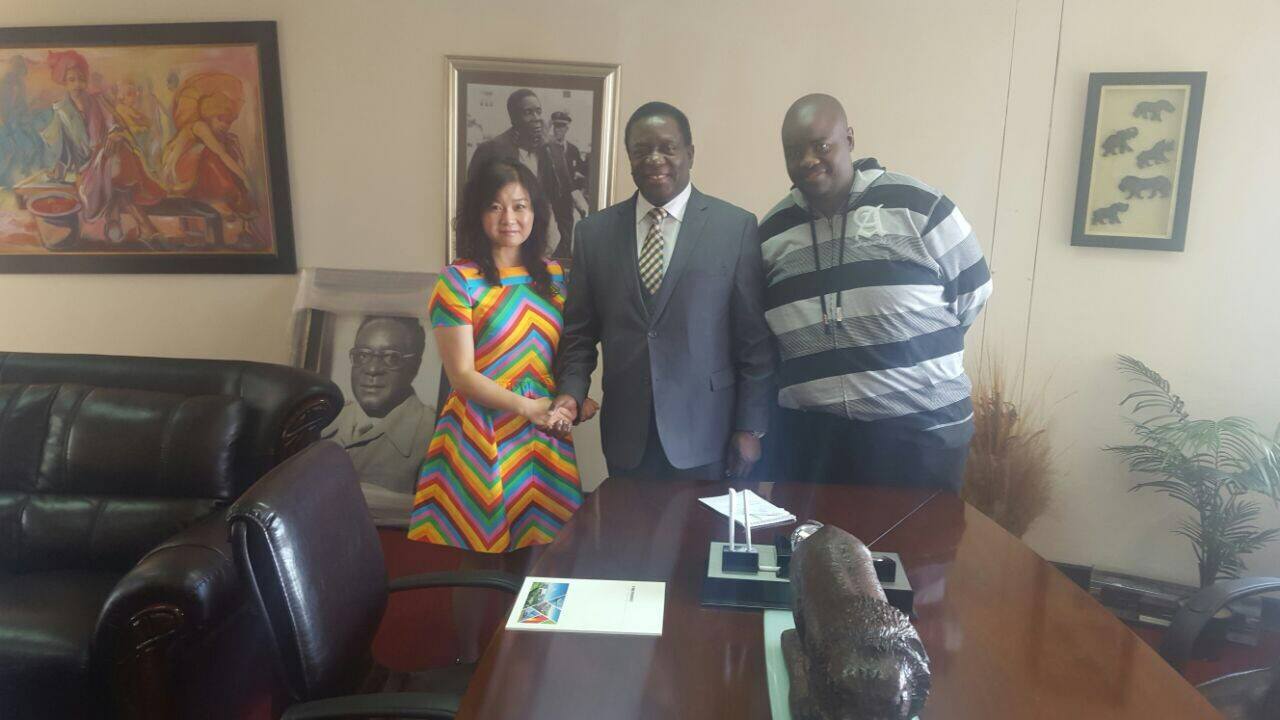 A dispute arose, however, after ZPC filed a criminal complaint against Chivayo for alleged fraud. ZPC, a subsidiary of power utility ZESA, accused Chivayo of misusing its money and doing little at the construction site.

Chivayo was acquitted at the High Court and a judge later granted his application for an order for specific performance, with damages in the alternative. The judge said the contract between Intratrek and ZPC was still valid.

ZPC has gone to the High Court, however, seeking leave to appeal the latest court ruling at the Supreme Court. ZPC accuses Intratrek of breach of contract for failing to provide partial funding for the pre-commencement activities of US$1 million.

“The applicant (ZPC) has already injected US$3,310,736 into the project whereas the respondent has not performed its part of the contract,” the company says.

ZPC’s position on how to resolve the dispute appears to be at odds with Chasi’s insistence that Intratrek should complete the project whose construction was set to take 18 months. – ZimLive