Nehanda Radio understands the island is 40 minutes from Entebbe and surrounded by Lake Victoria, the second biggest lake in the world which is also the source of the Nile River.

The island located in the Kalangala District has much sought after white sand beaches. We understand Angel wants to leverage on that and build a holiday resort.

In July 2019, Angel put on a show in Uganda arriving in a massive motorcade that had dozens of Range Rovers, police escort vehicles and motorbike riders, before capping it off with an estimated 70 000 crowd at the Entebbe New Jerusalem Stadium.

During the trip he met Ugandan president Yoweri Museveni who later tweeted pictures of his meeting with the Zimbabwean born, British National preacher and businessman.

According to Museveni, Angel and fellow preacher Ronnie Makabai based in Kampala had “indicated their interest to invest in tourism and pharmaceutical sectors.”

“Met Uebert Angel, a televangelist and businessman, who is founder of Spirit Embassy in the UK and Bro. Ronnie Makabai of ETM International Church here in Kampala. They indicated their interest to invest in tourism and pharmaceutical sectors. Government will support them,” he said.

“I own a BANKING INSTITUTION in EUROPE, I am a SERIAL INVESTOR in REAL ESTATE, I own an ISLAND, I own a HOTEL CHAIN, I invest in the MEDICAL INDUSTRY and CRYPTO technology etc.

“In a nutshell I went to school a bit ☺and I own several businesses BUT the biggest joy and qualification I posses is that of being A WORD SURGEON 👨‍⚕ #GoodNewsWorld.” Nehanda Radio 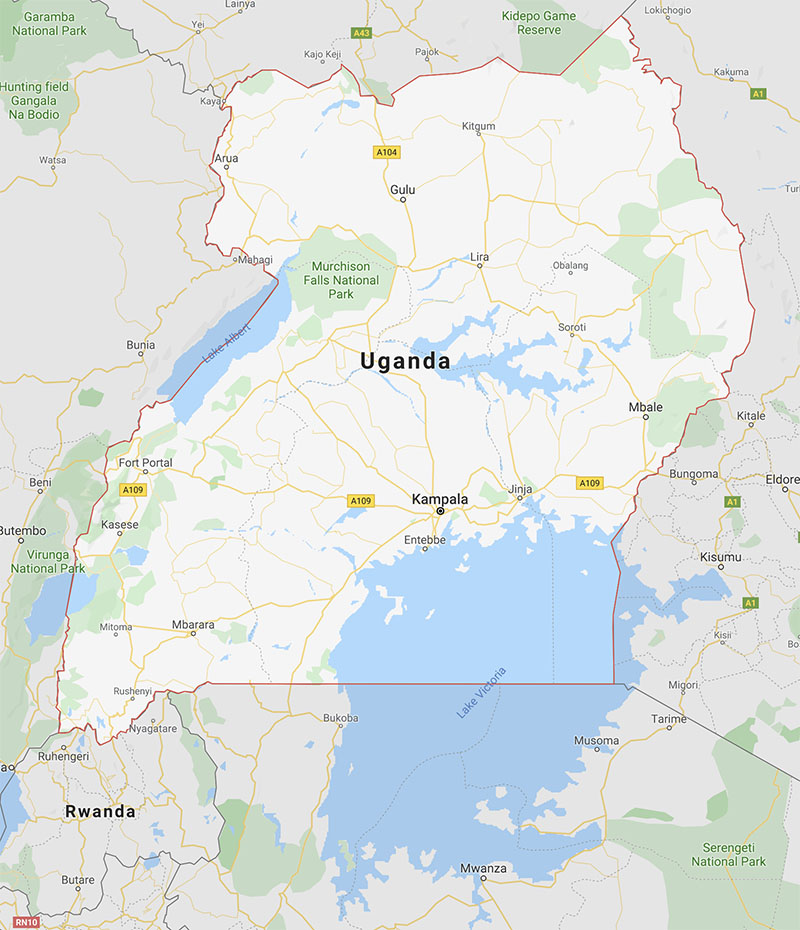