Finance Minister, Professor Mthuli Ncube has said that the Zimbabwe dollar is undervalued against the United States dollar.

Posting on Twitter, Ncube suggested that the correct exchange rate should be US$1: ZW$6. He said: 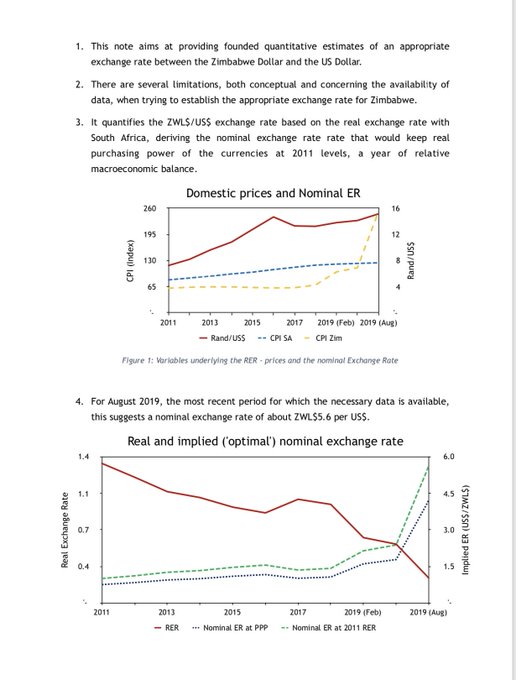 His post did not auger well with former finance Minister, Advocate Tendai Biti who responded saying:

Mahumbwe chaiyo (child’s play). Zimbabwe has no productivity. 2019 GDP is likely to be around -8 %. There is massive corruption fueling a massive increase in money supply. The current account is in massive deficit. So you have to be mad or drunk, or both to reason like this. Worst govt in the world.

These remarks come when the local currency rapidly lost value against the USD during the past week. It was being sold at around ZW$23 per US$ before it reportedly regained value to trade at about ZW$18 per US$.

Observers link the recuperation of value to the central bank, Reserve Bank of Zimbabwe’s move to freeze accounts of Sakunda Holdings and other companies that were allegedly engaged in money laundering activities.