News Ticker
An American banker, Marc Holtzman has been appointed as CBZ Holdings new board chairman.
Mr Holtzman has three decades of political and public service in the United States and is former chairman of Meridian Capital HK, a private equity firm with investments in natural resources, real estate, food, agriculture and transportation and Vice Chairman of Barclays among other private sector positions.Between 1999-2003, he was Secretary of Technology and member of the cabinet in the State of Colorado. 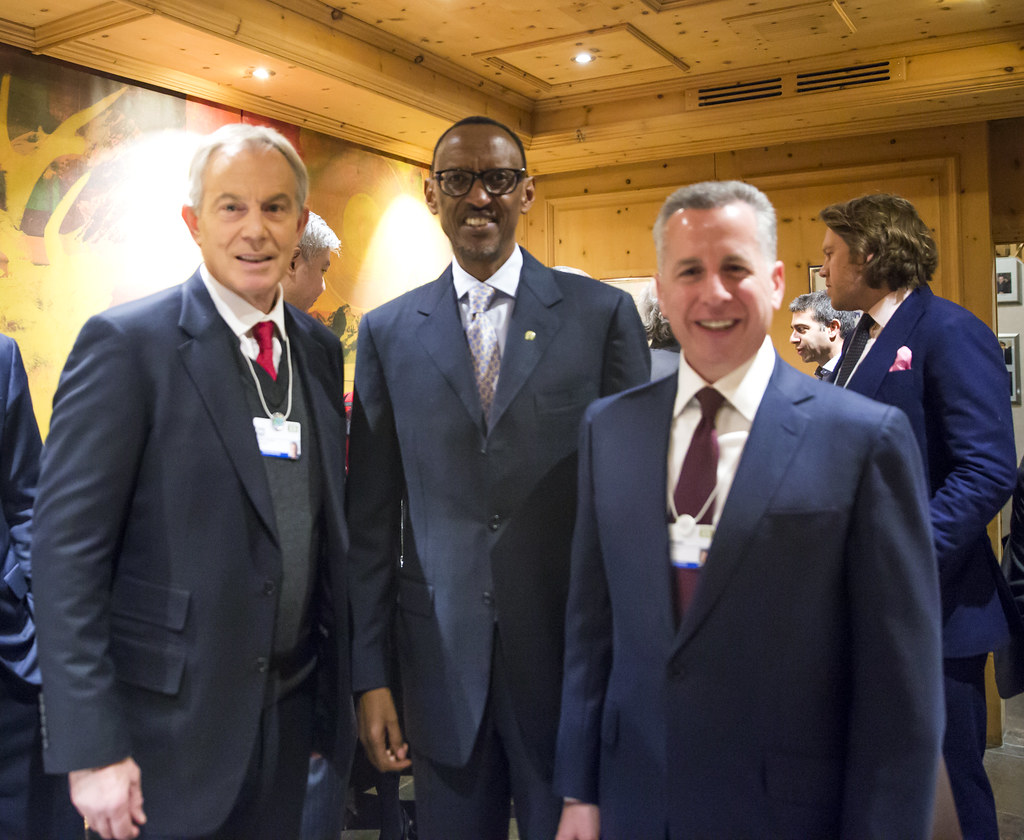 Market watchers believe the latest appointment is a way of protecting American investors who are believed to be behind Akribos Capital which poured millions of dollars into CBZ and in the process becoming the major shareholder of the institution.

Sources believe Marc Holtzman’s appointment as CBZ board chairman signals thawing of relations between Zimbabwe and the United States of America.